If you meet someone for the first time, after chatting and eating with them, do you think they might not like themselves that much?

You and some people are getting to know each other, but you don’t want to expose your vulnerability in front of them, for fear that it will make them look down on themselves?

Is that really the case? Today we are talking about two cognitive biases that are common in interpersonal communication.

When we meet for the first time, we underestimate what others like about us. 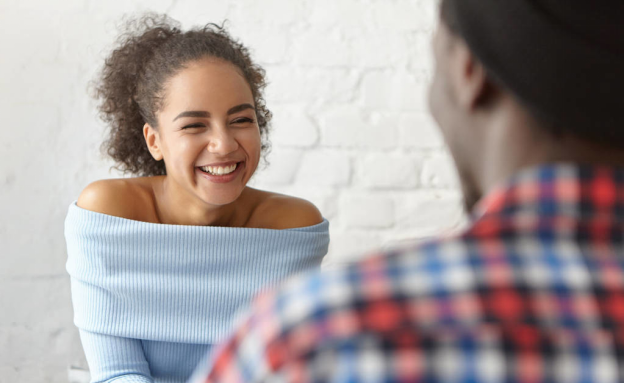 Talking to people who meet for the first time, people who don’t know each other very well, a lot of people get anxious, so we often make negative judgments – he doesn’t like me very much, does he? Isn’t our chat awkward? I shouldn’t have said that just now – this uneasiness is believed to be understood by all.

However, these judgments are actually biased: we underestimate each other’s likes about our own, creating “like differences”. In a 2018 experiment at Yale University, the researchers asked two strangers of the same sex to meet, chat naturally, and then assess how much they liked each other and how much they liked each other. It turned out that they all underestimated each other’s love for them and felt that even if they had the chance, they wouldn’t want to talk to me again. 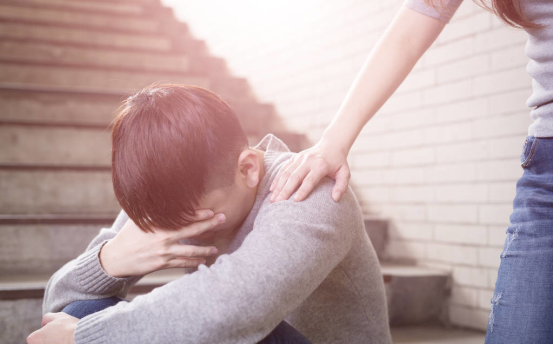 This phenomenon is very common, new students and roommates chat, in public activities and a stranger to meet, may negatively judge each other’s impression of their own, resulting in cognitive bias.

Some people think that it must be the other side’s attitude is uncertain, let us judge wrong. But the results were unexpected, not because the other side didn’t release the message, but because even if the message existed, people would still focus only on self-critical thoughts, and biased concerns led to inaccurate perceptions. To break this deviation and understand the other person’s true judgment of themselves, ask the onlookers around them, who are often closer to the actual situation. That’s what “the authorities are obsessed with, the bystanders are clear.”

Although countless times I thought I could express myself better next time, there may not be a moment when we can be the perfect person. Perhaps this uneasiness has its meaning, but the next time you can safely tell yourself: I’m not that bad for the chat I just had.

Others will look more positively at our vulnerability

For many people, it’s hard to admit mistakes, ask for help, or even admit that they like someone. Because exposing vulnerability or weakness can make people relatively vulnerable, we worry about rejection, we worry about being judged negatively.

Yes, it’s a seemingly contradictory phenomenon – although we don’t want to expose vulnerability, we have a positive attitude towards others who are honest about their vulnerability. Why is this difference so great?

The researchers used the “explanation level theory” to explain the phenomenon. When we think about our vulnerability, because we know ourselves, we think of many details, making it a particularly humiliating, particularly scorching situation, and we pay more attention to these details and the things themselves, with little further explanation or intrinsic thinking (low level of interpretation). But on the contrary, our perception of the vulnerability of others is more abstract, not in concrete situations and behaviours, or more abstractly and objectively to understand the nature of things (high level of interpretation). So, even if the content is the same, the vulnerability of others and their own vulnerability seems to be completely different things, the higher the level of interpretation, the more positive our attitude towards vulnerability itself will be.

Thus, exposing vulnerability can bring many benefits, such as trust from self-disclosure, the impression of modesty and learning when seeking help, the recognition of mistakes that inspire forgiveness, and the recognition that feelings towards a person can lead to new romantic relationships. Simply expressing vulnerability itself makes one feel that he is a man of courage.

Remove the uneasiness that you don’t want to be seen through, because expressing vulnerability doesn’t have a bad effect on our self-image, but rather makes the strength and support around us stronger.

I hope you can take advantage of these two cognitive biases to make your interpersonal interaction better.