1. How on earth did the Gaydar ring?

Gaydar is also the radar that detects Gay. This is an ability to indirectly determine a person’s sexual orientation. Many people in gay or less will find their Gaydar terrifying. 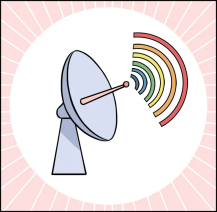 Of course, ordinary people will also have the “Gaydar ring” experience. So how on earth did it ring? Nicholas Rule (2016), a psychologist at the University of Toronto, has found that when you meet someone, your Gaydar doesn’t sound like four nonverbal Cues. 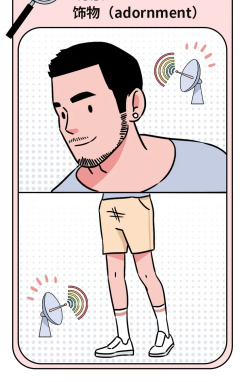 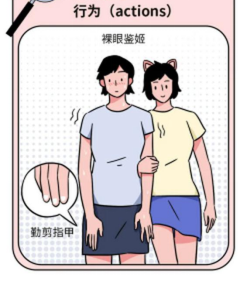 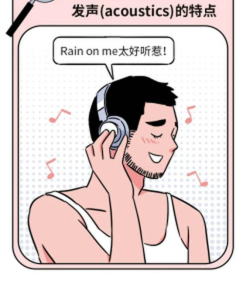 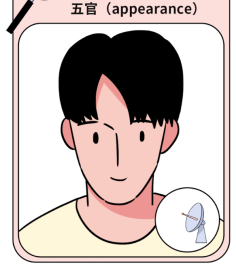 Notably, Rule (2016), who summed up the above clues, notes that most of the previous studies were observed from the out-of-the-door Gay and Les groups, and that tas showed a tendency to “gender inversion.” In other words, boys are feminized and girls are Mascus. It would be unfair for the sexual minority as a whole to conclude from this alone, but there are still many people who judge it that way.

2. Knowing these signals, will Gaydar be more accurate?

In fact, Gaydar is an automated response. The moment people turn on Gaydar to the end is subconscious, uncontrolled, and only takes 1/25 second. 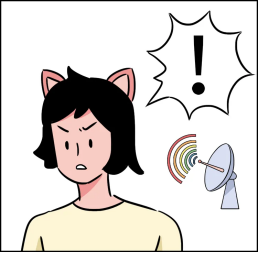 When you deliberately “use” gaydar, it becomes inaccurate. 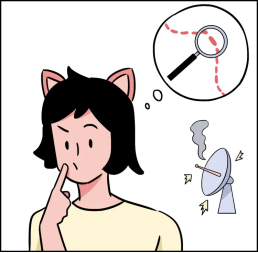 The researchers point out that Gaydar has difficulty making a more nuanced distinction between heterosexual and non-heterosexual. But some people’s Gaydar seems to be beyond the scope of the study.

But then again, Gaydar can make mistakes.

A study that judged sexual orientation through the face found that subjects were more likely to mistake normal men for Gay. The researchers speculate that people overexploit the facial features of the so-called Gay. A boy, just because he looks good, can be mistaken for Gay, let alone some beautiful ordinary man.

Later, scientists were curious about Gaydar’s authenticity and accuracy. Professor William Cox (2016) of the University of Wisconsin-Madison was divided into three groups:

It turns out that those who are told that Gaydar is real are more likely to judge a person as Gay more quickly.

In the final analysis, when people do not conform to gender roles and gender norms in society, they are recognized as a sexual minority.

Gaydar’s label encourages people to use their stereotypes. When stereotypes lead to expectations, people make false inferences. The first mistake people make most often is the fallacy of the Converse.

The second is the base rate fallacy. People tend to have blind confidence in Gaydar’s accuracy because of this fallacy. Why is that?

Suppose our stereotype of Gay is accurate: for example, ten out of ten Gays like makeup, while one in ten normal men likes makeup. If a man with makeup appears, we might think he’s 10 times more likely to be Gay than a normal man.

In fact, gay accounts for only 5% of the total adult male population (uploader, 2014). In other words, only one of the 20 men is gay, and the remaining 19 are normal men. About two of the 19 normal men like to make up, and gay likes to make up, too.

So when we see a man wearing makeup, he’s actually twice as likely as Gay to be a normal man.

In fact, gay has some characteristics that normal men do. But we had a stereotype of Gay, so when someone met our stereotype, we thought he must be gay. But in fact, because normal men have a larger base, such men are more likely to be normal men than Gay.

Feelings, impressions and evaluations between people often occur in a flash. We can’t stop our intuition. One person has no intention of perceiving another person’s sexual orientation as normal as we can tell a person’s gender. Therefore, if some people’s Gaydar sounds, it doesn’t necessarily mean discrimination or prejudice against others. Even gaydar, a sexual minority, sometimes seems like a kind of “super-power” to look for pity in the vast sea of people. 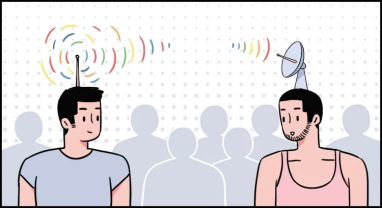