I was sitting there and watching the whole process, and I thought it was done perfectly. Until I saw this mother ask the child, why do you think you’re turning over soy milk? Then he handed the child another cup of new soy milk, telling him that turning over the soy milk was the wrong position, one hand holding the bottom of the cup, one hand holding the cup to hold steady. The little boy went upstairs with this cup of soy milk and didn’t knock it over again. 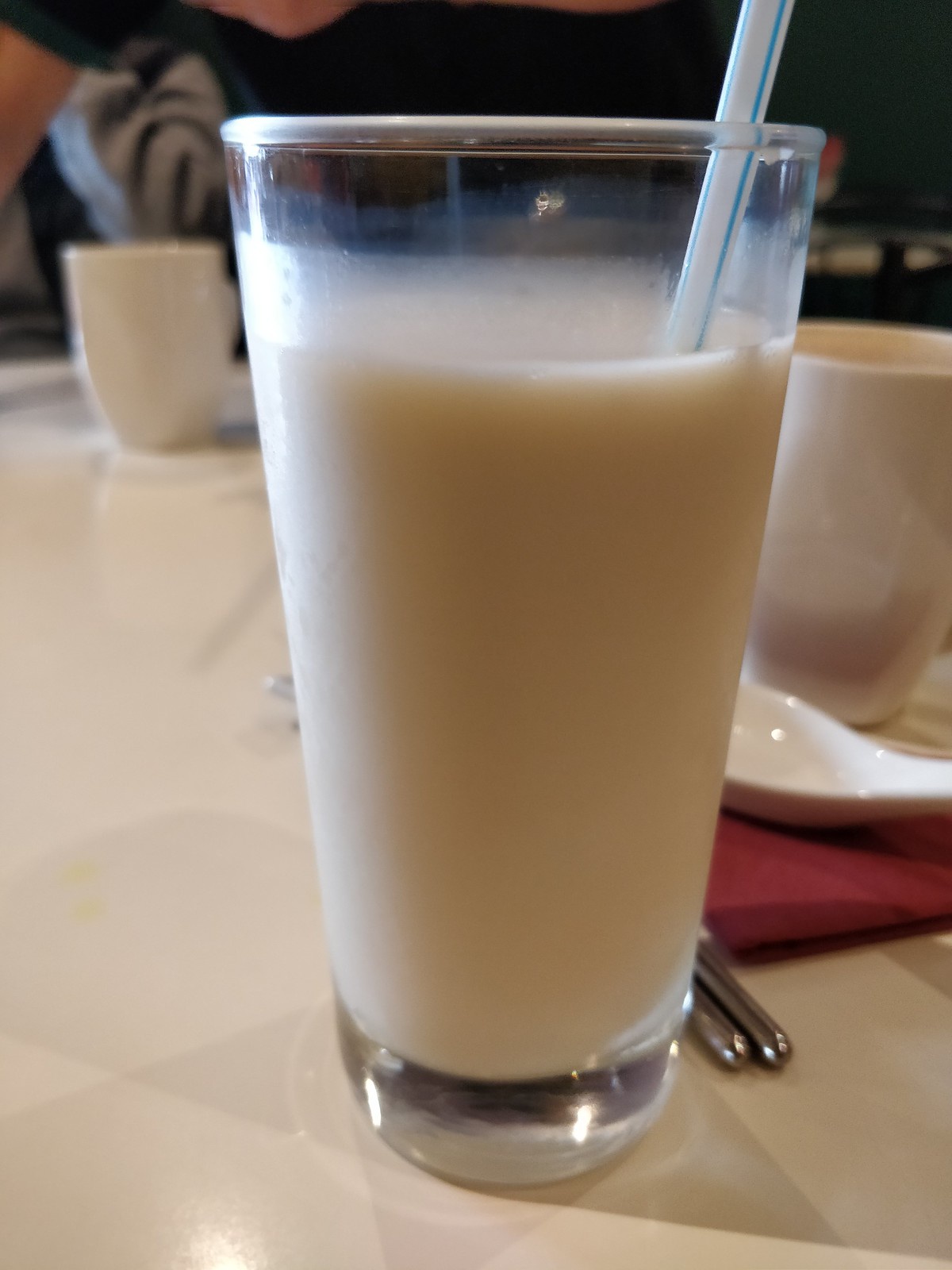 A small thing, this mother’s education is very amazing.