Junior high school evening home from school, upstairs when suddenly someone stopped me at the stairwell (behind).

I stood at the corner of the last staircase, a stranger, an adult male, very thin.

At that time the lamp of the stairs was broken, very dark, and I saw a fuzzy shadow.

I said, what are you doing?

He walked slowly to my side and said a mess.

Three steps away from me, I took a step back.

He reached out to pull me, and as he pulled, he said I’d take you to a good place. Conditionive reflexes I lifted my leg and kicked him in the chest.

He rolled down the stairs.

Then he was angry and shouted and rushed up again.

I shouted a speck (my dog, a big one, looked very fierce, and I was together for 2 years, very human, usually a silly dog)

The barking of dogs from far was uploaded from the building. I said to the spot, bite him.

The spot quickly rushed down and bit him.

Spots bit his leg (it should have been bleeding)

Then he bit his trousers and feet, and he broke free as he yelled.

I’m suddenly not afraid when the spots come.

He grabbed my foot and I kicked him in the face with the other one.

Finally, I kicked his stomach again and left.

He lay on the ground twisting around.

Fortunately, I wasn’t taken away by him, and it’s hard to imagine what would happen. 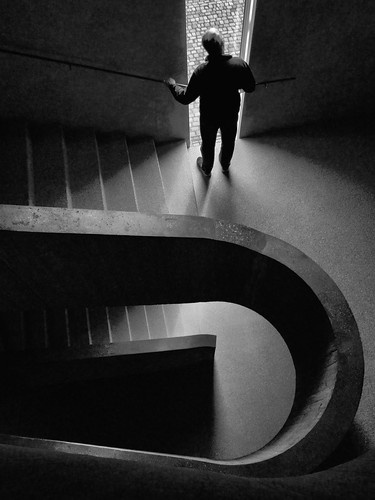