When I was a child on winter vacation, my mother bought a little hen and was going to make me soup.

As a result, the next day it laid an egg. My mother was surprised, because most of these chickens are hens eliminated from the chicken farm, that body of meat is its last profit value. My mother decided to let it live another day.

On the third day it laid another egg. I came interested in it to feed it, found it a littleル not afraid of people, good-behaved let me touch, unlike I grew up to see those chickens, but also afraid and hiding people. Even after feeding a few times, it recognized me and came with me.

I begged my mother not to kill her, no matter if it didn’t lay eggs in the future. My mother saw that I liked it very much, so she said yes, and she thought the pet chicken was interesting. Although it never lays an egg again. (Two eggs saved it life.) 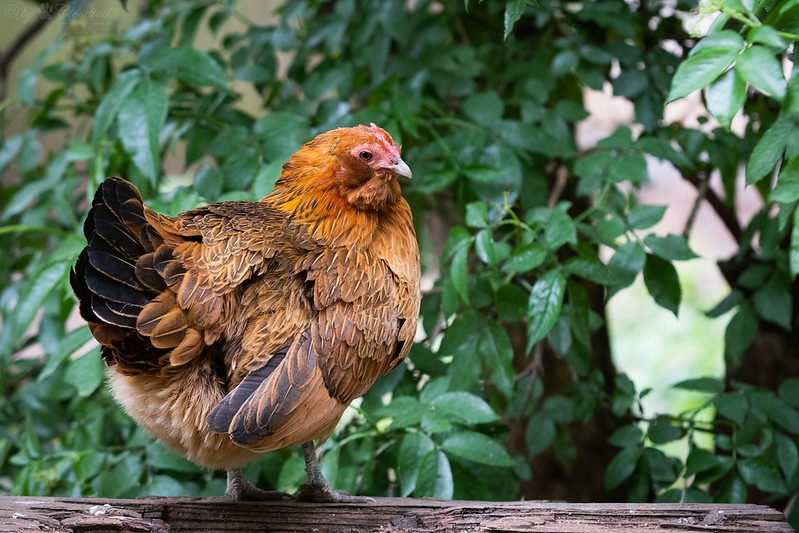 Everyone will be willing to take the initiative to approach their own small animals love it, this little hen’s affinity let me feel special surprise. From then on, it recognized me and followed me, whether I fed it or not.

My mother said it is a chicken farm iron cage raised chickens, every day in the narrow cage waiting to be fed, used to people, not afraid of people, and silly.

But my mother later also fed it, it still only stick to me ah. It is not silly.I sat at the table, and it snuggled up at my feet. My old clothes made a nest for it, and it knew it was its little home, and no cats and dogs were allowed to lie down. As soon as I got home from school, it stood next to me and didn’t leave.

The chicken has no expression, no tail, but I just can be pleased with it.

My little buddy was surprised and admired that I had a pet that was different from others.

Suddenly one day, I came home from school and found that I couldn’t find my chicken. Before and after the room, outside the yard, there is no trace, how I shouted and did not respond.

I was so anxious to cry that I asked my mother, who couldn’t hide it, オ told me that my second uncle had caught my chicken and killed it. His said that my family bought chicken has not eaten, put on the waste.My mother didn’t agree, they caught the chicken. The chicken was so small that they caught it and it didn’t even run.

I was crying, crying out of breath, tears snot a big, go to my second uncle’s house to ask him to pay my chicken. My second uncle’s wife pretended to be funny and joked that was a chicken, which was silly.

Then a large group of people came to comfort me and lied to me that they would pay me back later. Even if they do, it’s not the chicken I’ve had for half a year.

Then no one mentioned it.