1. Don’t be the man in the middle! When you go for an interview, try to get your first or last one in the interview. Because people remember the beginning and end more clearly, many people in the middle tend to blur.

2. When you’re interviewing, arrive early and talk to strangers outside for a dozen or twenty minutes, which will make your brain feel familiar with the environment and give you more confidence.

3. People will link you to the adjectives you use on others, a phenomenon known as “unconscious character shifting”. When you say that a person is sincere and kind, people will connect these traits to you.

6. If you’re nervous before an activity or action, don’t bite your nails or smoke, try chewing gum, and our brains are strange, and when we’re eating, it feels like we’re safe. 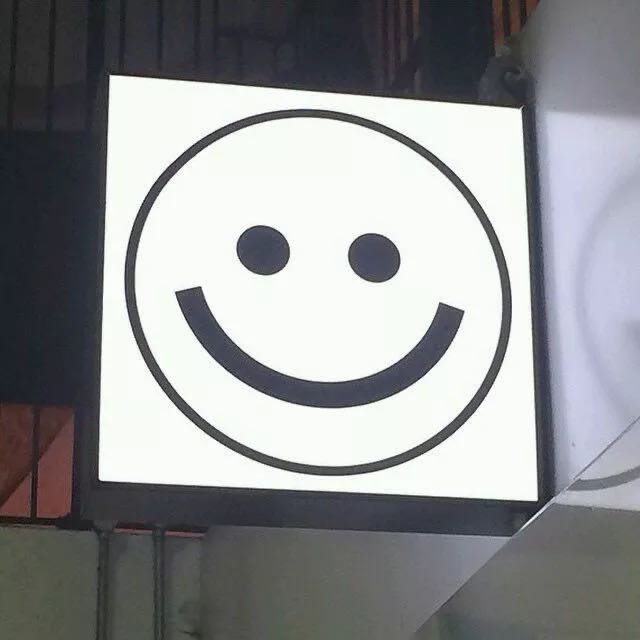 7. When offered to write with a new pen 97% of of people write their own name.

8. Eating an orange has proven to reduce stress. That’s why doctors recommend having an orange before going to work.

10. If a girl likes you will always play with her hair when talking to you.

11. If you’re worried about something happening, it’s more likely to happen.

12. Friendships that develop between the ages of 16 and 18 are stronger and more lasting.

13. The way a person treats a restaurant attendant reveals many characteristics of his character.

15. If you want to beat someone on stone, cloth, and scissors, ask them a random question and then move on quickly, which confuses their brain, and then they choose scissors most of the time.

16. Look at each other’s feet as you speak. If he hadn’t faced you, he might not have been interested in what you said.

17. When a person dies, their brains have seven minutes of activity left, during which time they see a series of dream-like memories.