Friends who are familiar with Kardashian’s family history all know that kendou and Kay are in
the same maternal relationship with their elder sisters. Their father, Caitlyn Jenner, is an athlete. 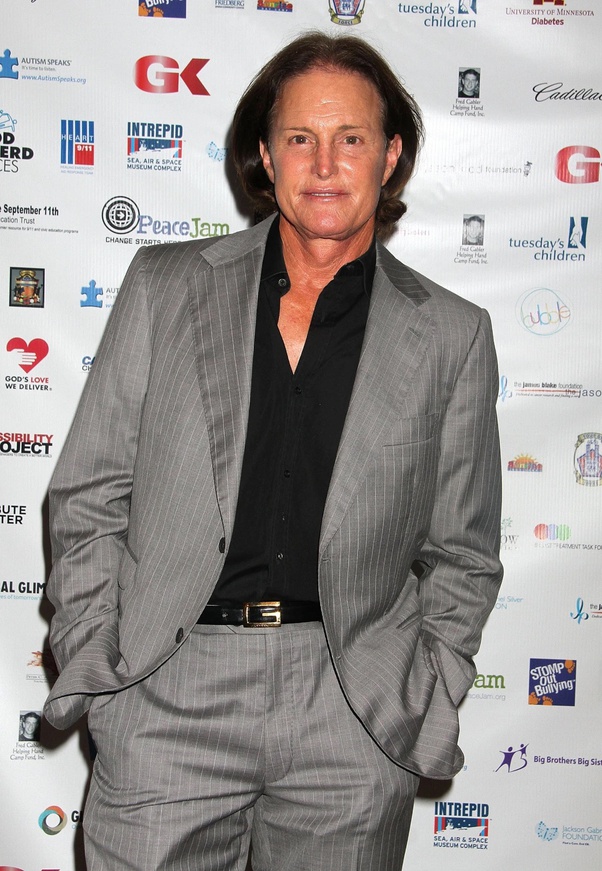 Later, she became a woman and went on
the red carpet with her daughter, but she didn’t lose a lot. 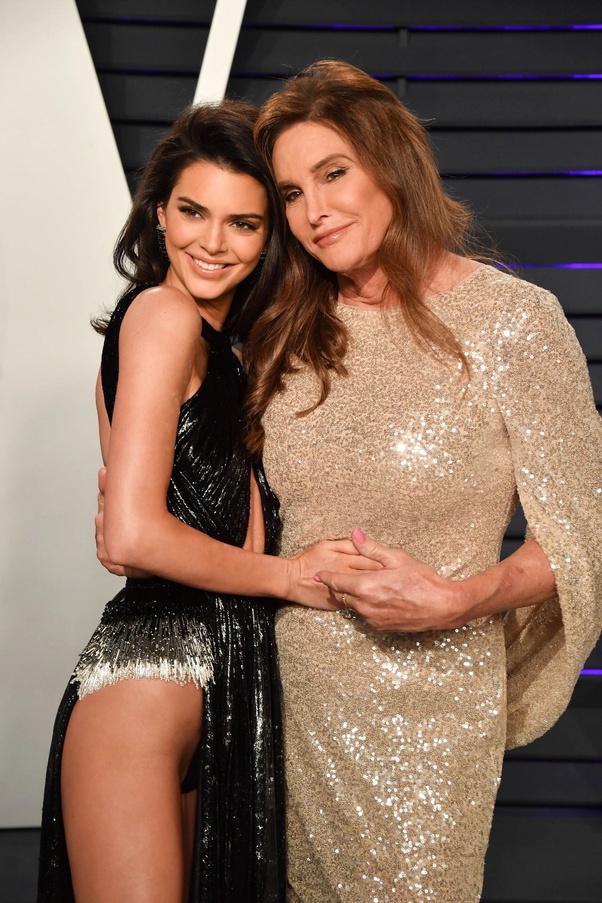 However, you don’t know that kendall
actually has a twin brother, Kirby Jenner, who has been hidden all the time. In
such a hyped family as Kardashian’s, nobody cares about it and rarely appears
in public view. 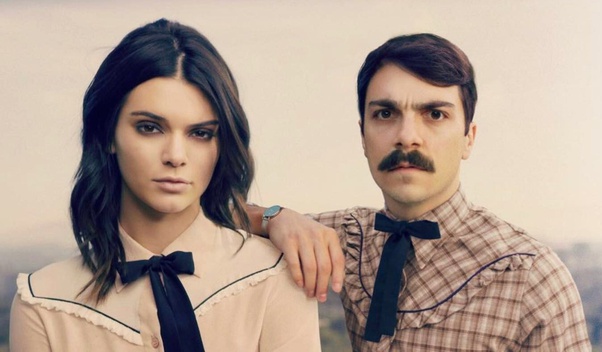 After all, my brother’s gene level is
about 50% compared with his two sisters. 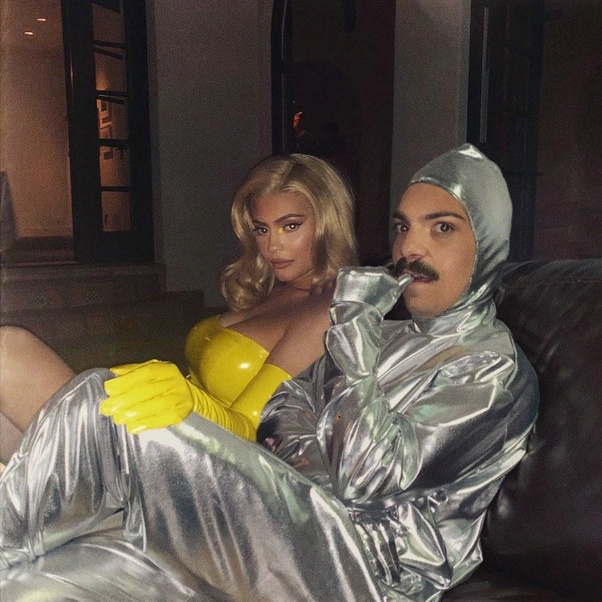 But his relationship with his two sisters is still super good, three brothers and sisters take a photo of unexpected warmth. 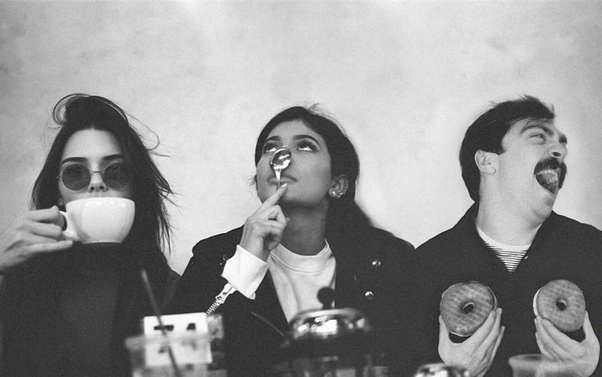 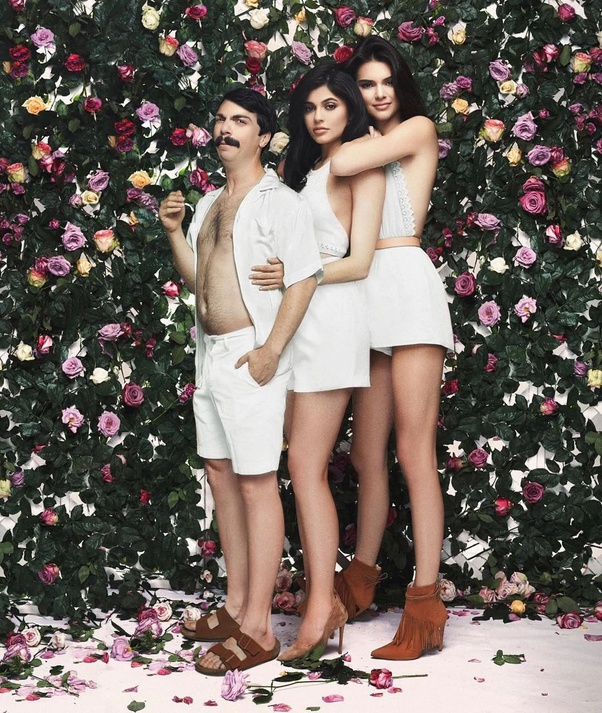 I don’t mind being the shortest green leaf for my sisters. 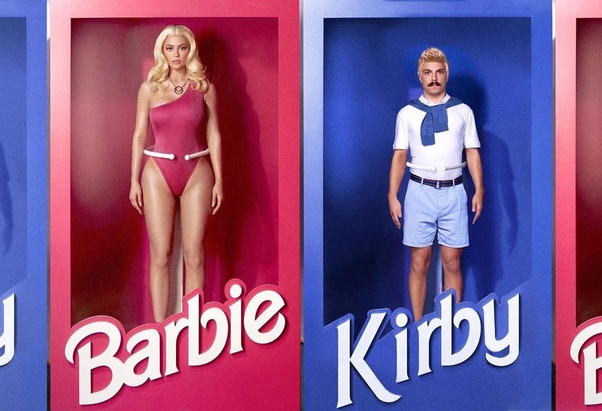 Since he is kendall’s twin brother, of course, he has the closest relationship with kendall. 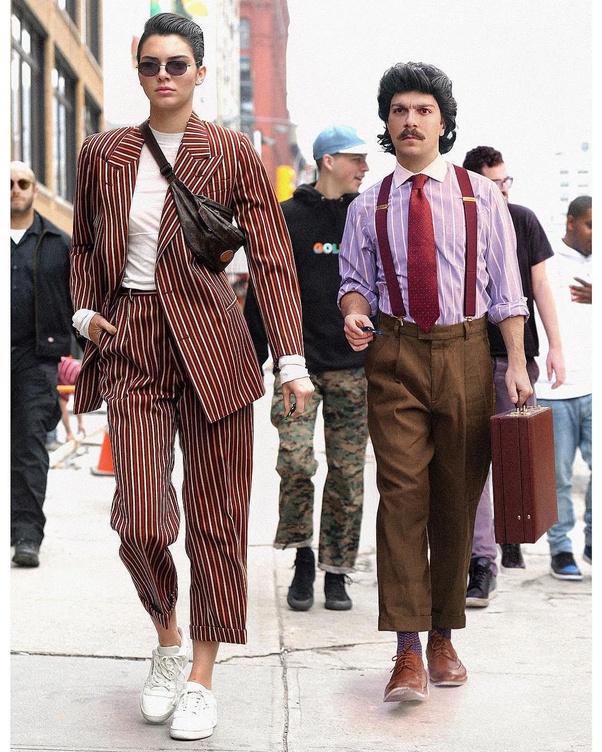 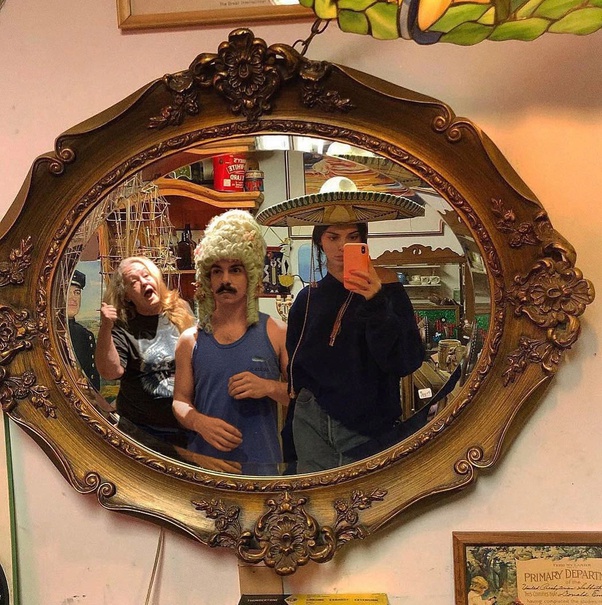 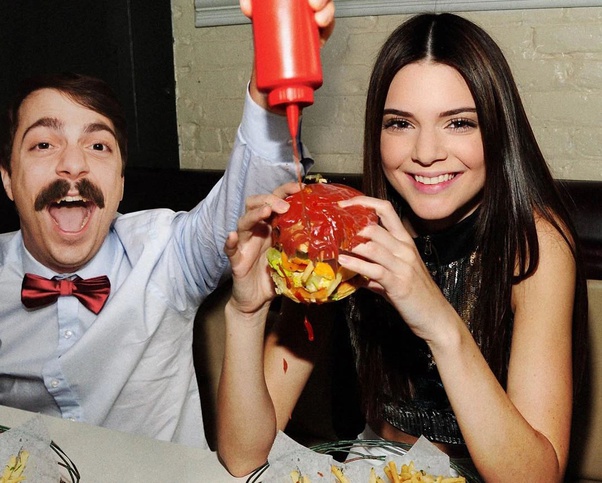 Hanging out at roadside
stalls together. 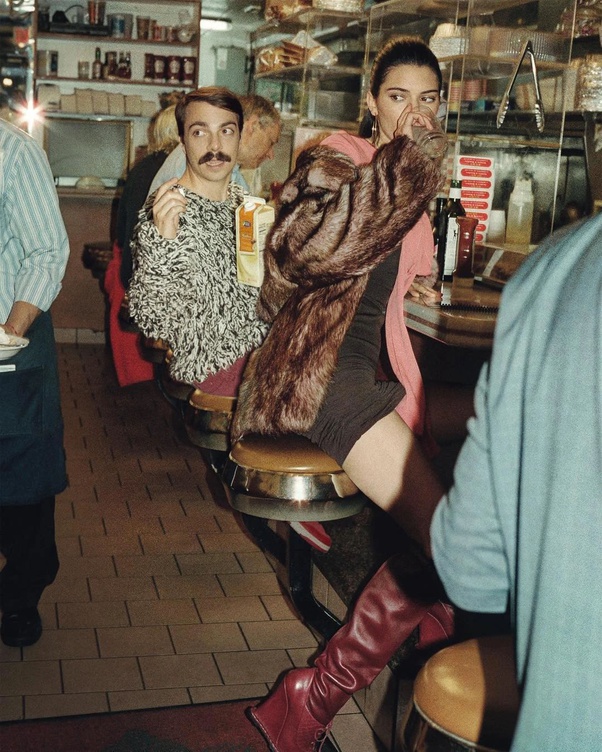 “Brother, I don’t have time to go to work.”
“come on, you’re too thin. Have another drink.” 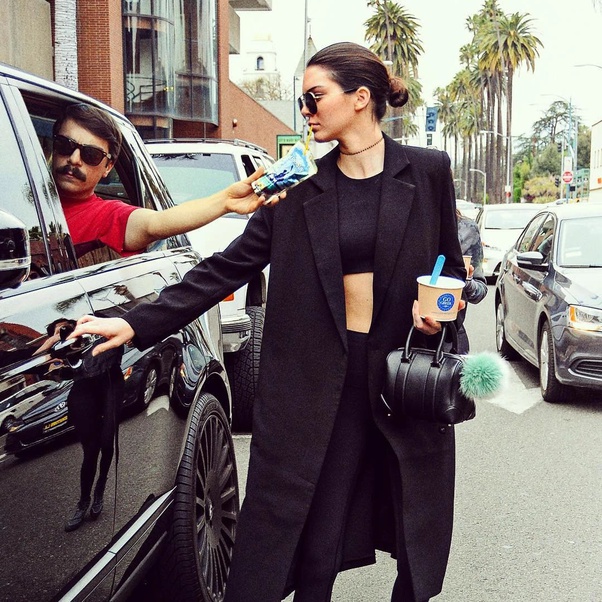 Kendall’s Carnival Party, brother will never be
absent, guard next to sister, you play crazy, brother protect you! 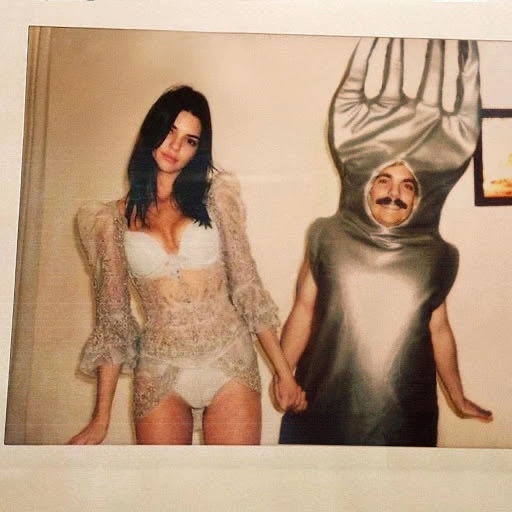 When you working, I will accompany you to
chat and relieve boredom. 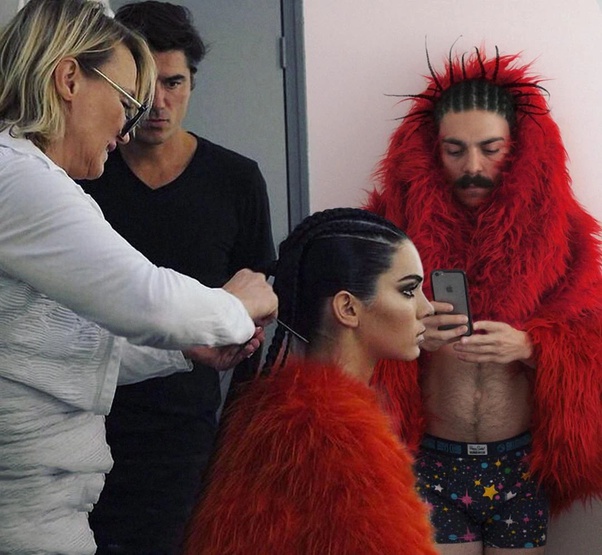 Kendall is also good for his brother. If you shoot a
magazine, you will bring your brother to the stage. 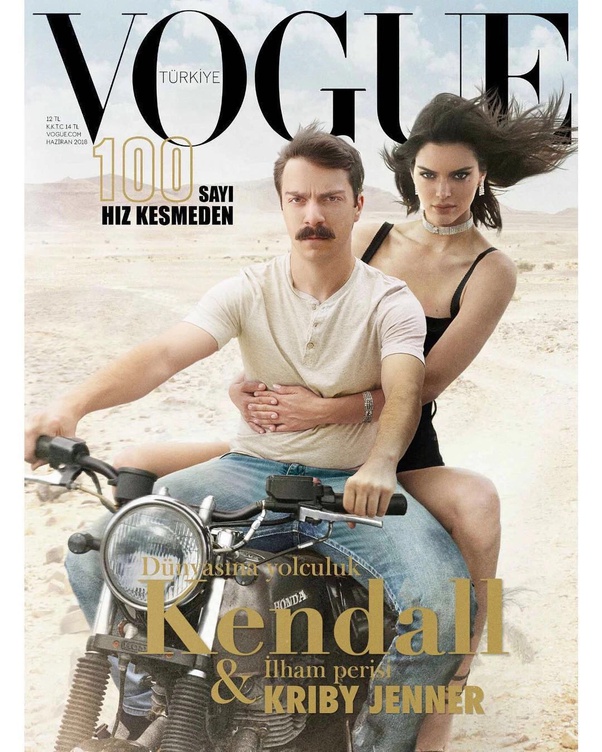 Two brothers and sisters on dazed, domineering
declaration to change the future face of fashion. 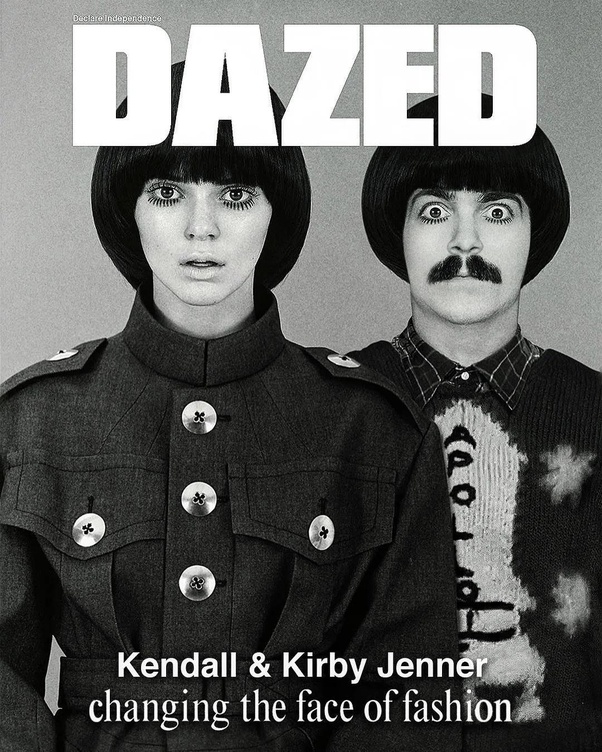 Kendall introduced her long-legged sisters to her brother. 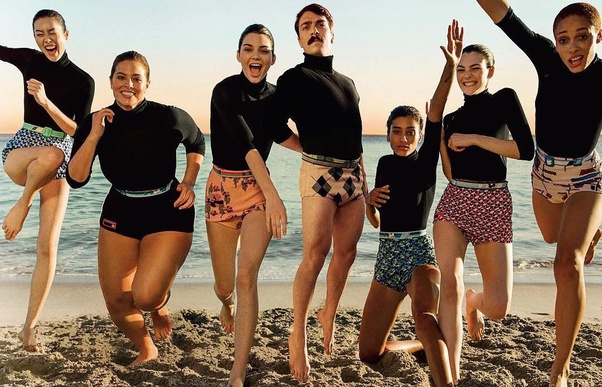 Why hasn’t Kirby been posted in other sisters’ accounts. In an interview, Kirby explained that Kendall’s management team asked him to delete parts of himself.

Do you believe it? Believe you, ghost! In fact, the above pictures are fake!

only one. He likes kendall.It’s true.

In July 2015, he posted a picture of his and Kendall’s faces on ins and began to call himself Kirby Jenner. 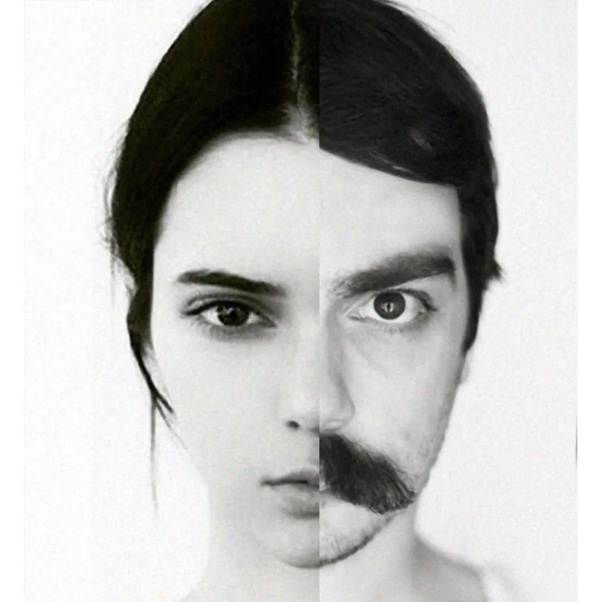 But his PS technology is really good. If people who are not familiar with kendall see these photos, 90% of them will believe them.
Many netizens were cheated at the beginning, thinking that he is really the illegitimate son of Kardashian’s family. 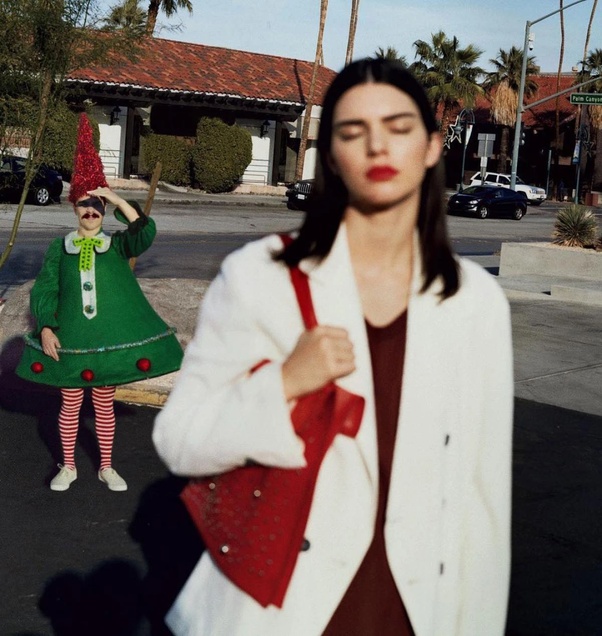 More and more people following, Kirby has become a big internet celebrity with more than 1 million fans. People around Kendall pay close attention to him and share him with Kendall. Kendall has a look. Wow, this man is so cool. Then, Kendall, Mr. Kai and Gigi exchanged favors and comments with him on instagram. 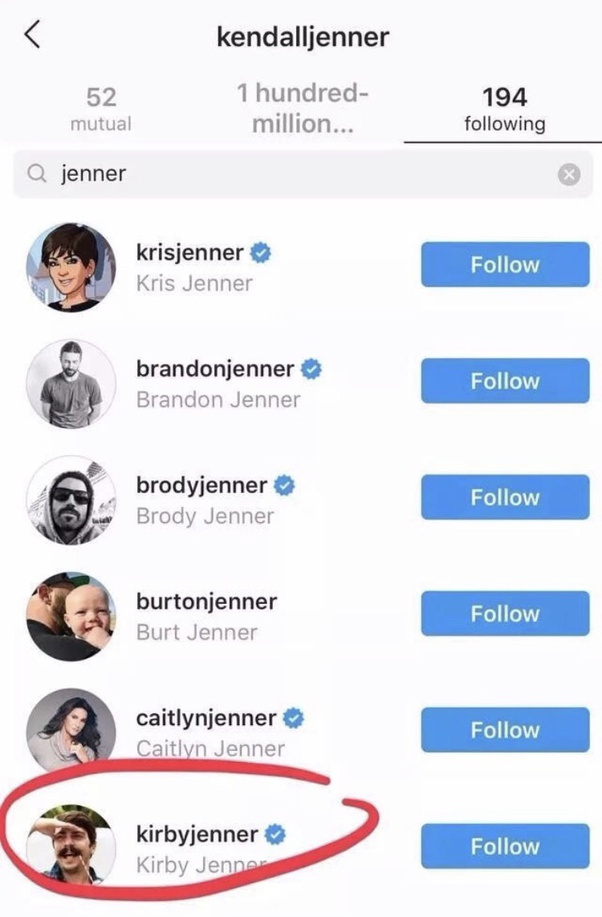 Relying on her own PS skills, Kirby attracted the attention of the goddess, and attracted the attention of many advertisers, including svedka vodka and McDonald’s advertisements. Together with younger sister Kylie, he made a high-end big brand sunglasses advertising blockbuster, and was officially invited to join the recording of the reality show “walking with the Kardashian sisters.”. 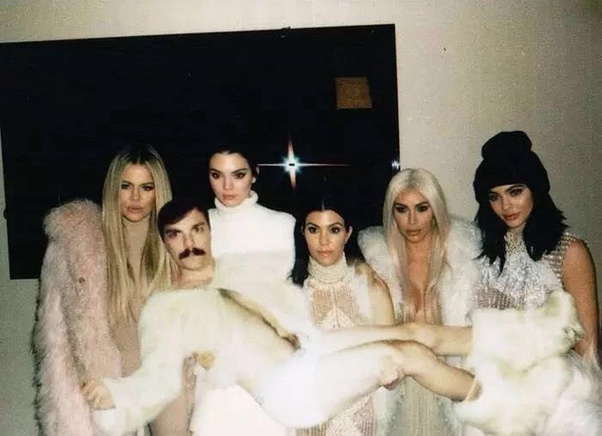 It is said that Kirby is no longer satisfied with only PS photos. His next plan is to put himself in kendall’s video.

Kirby now has more than 1 million fans on
its social platform, and has become a real Internet celebrity. 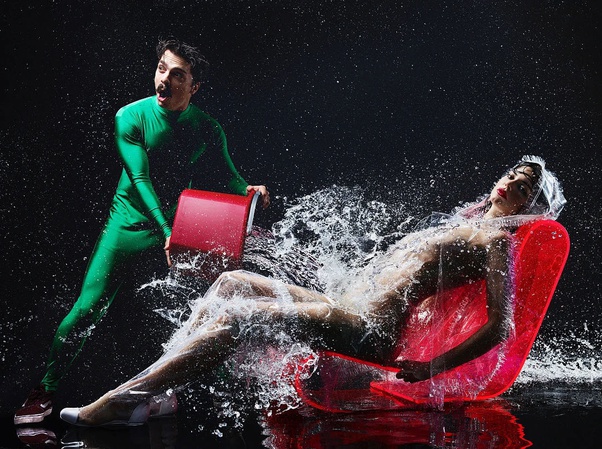