I’m in an off-site relationship with zur.

That day, there happened to be a contest in his city. I planned to go to him after the competition, so I didn’t tell him.

Our group competition won the first prize, in a good mood, prepared a surprise plan, by the way, in advance to celebrate the 3rd anniversary of our love. I called his good friend A and asked him where he was now.A quibbled that I didn’t know. I didn’t care, I was preparing a surprise room alone. I thought I had a good relationship with my boyfriend and I trusted him completely and unconditionally, so I didn’t think he was going to cheat.

After dressing up the room, I let A call my boyfriend to come over, A did not call, I thought A was in a bad mood today, I called my boyfeiend. Then my boyfriend came over. At that time, my boyfriend should have had a drink over, I was very strange, because usually he can not drink, and even if it is with roommates to drink, there should be an A in. The real crack is that when the two of them met, A saw him come and didn’t know why A was so angry, I thought the two people were in conflict, it was a little embarrassed. Then A pulled my boyfriend aside, I don’t know what they said, and suddenly A started hitting him, and I went to pull the fight, and then scolded A.

A eyes were a little red and I was more embarrassed, but I ignored A. Pulling my boyfriend to the surprise room I had prepared for him, the door just opened and A was behind him shouting, “Do you know he’s just now introducing us to his new girlfriend?”

The flowers behind the door came down, and I ignored them, and I thought A was joking with me. What really overwhelmed me was seeing the ring necklace around my boyfriend’s neck. I was confused when I saw the necklace. I sent him a similar necklace, just a ring, not this one, and I asked him, “Is what A said true?” I’m a little disappointed that he didn’t speak. Then I asked again if he had derailed. After a long pause, he nodded and said he was sorry.

I thought my own all this was like a joke.

Ready for three years of photo collection, I saved four months of money to buy him a pair of shoes he wanted, three years of thick diary, I miss him when he wrote a letter, for his decision to graduate in order to come to his city to work I gave up the original better position, I for his three years, everything is like a joke.

I didn’t cry, I gave him everything I had prepared for him, and left without any nostalgia for the break-up. But only I know, I cried for three days and three nights, the healing process is very difficult. I worked hard to forget the hurt he had done me. 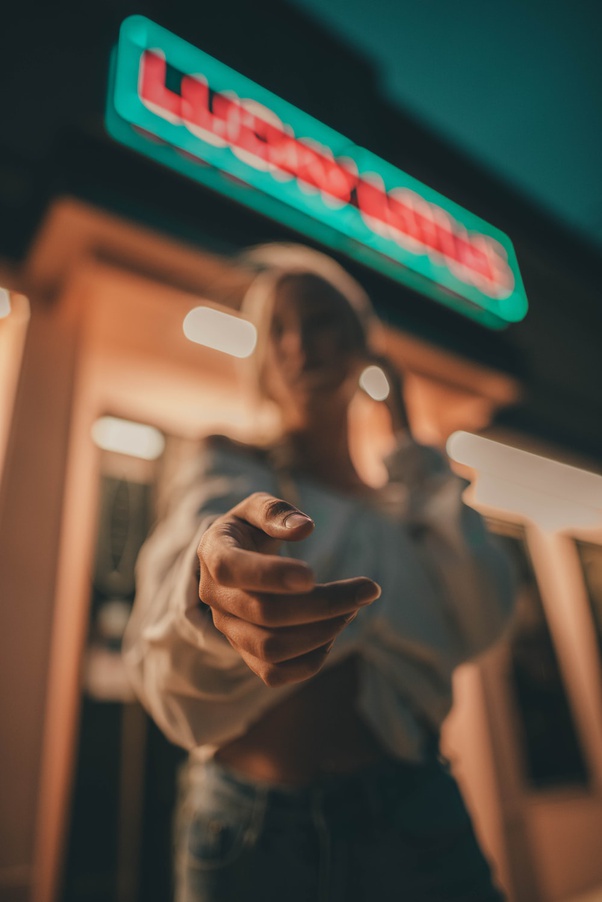