There’s a secret in this world .That everything you see is actually determined by what you can’t see.

Take a look at this picture below, where the host reports on the war from the heartbreaking scene, the area where fires and explosions continue. 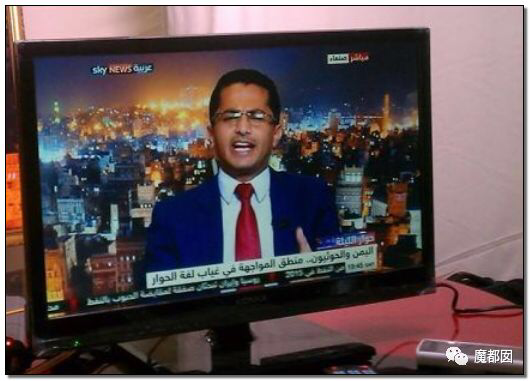 But the truth is, his actual position is here.

That’s the charm of the angle What the media tells you is always just the tip of the iceberg .This photo of President Trump’s inauguration is the same. 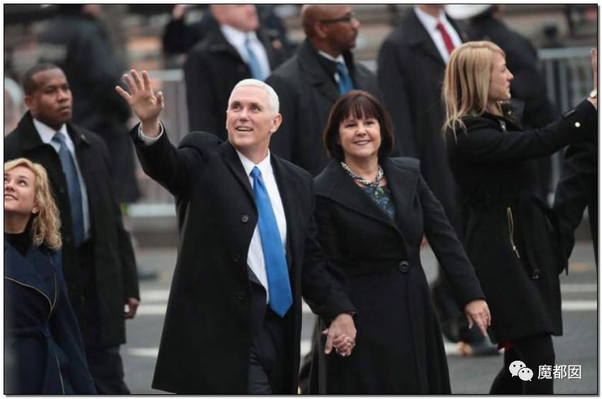 No one in the photo can deny this, everyone is thanking the people around them for their support, showing that this is a very supportive group of people very happy. 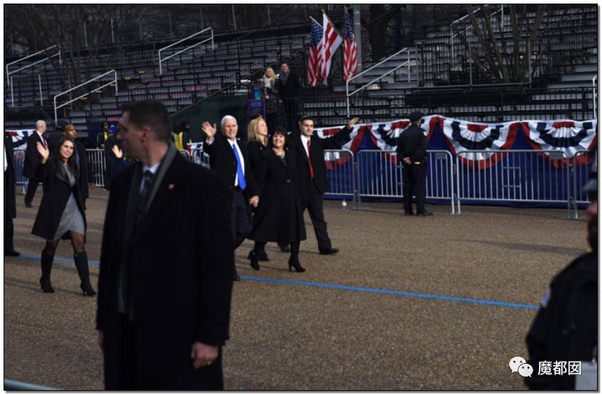 In fact, the surrounding area has long been emptied, they waved to a group of reporters, but no one was cheering for them and supporting the following picture is more interesting This hillary event in Omaha, the scene of the crowd of supporters, the crowd of hundreds of thousands of people can be seen in the live news media coverage reached hundreds of thousands of people can see that she is very popular. 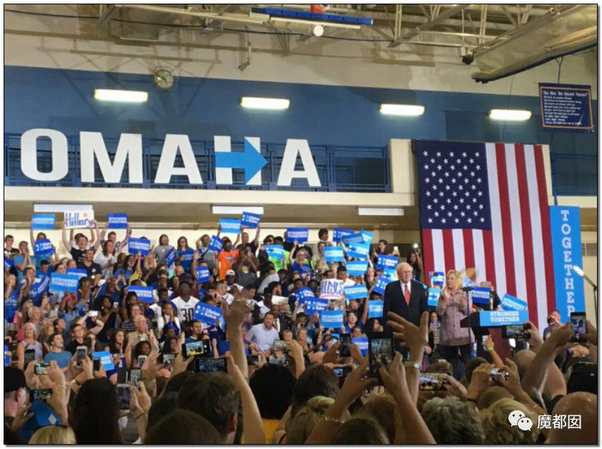 There’s a real picture, it’s not fake, it’s completely true, there are so many people, but if we pull the camera further away, the truth is not like this at all. 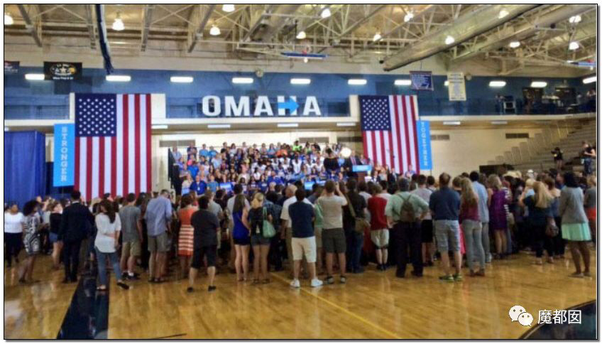 In fact, not so many people, 200 people, are probably lying thym. It’s clear that Hillary isn’t the first time to do the samething in Ohio. 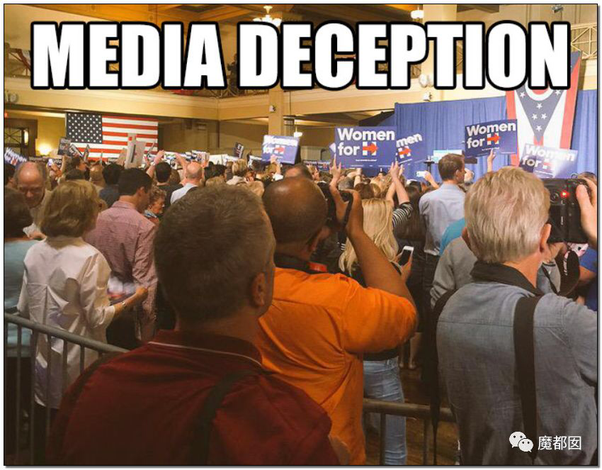 In fact, they have fewer people. 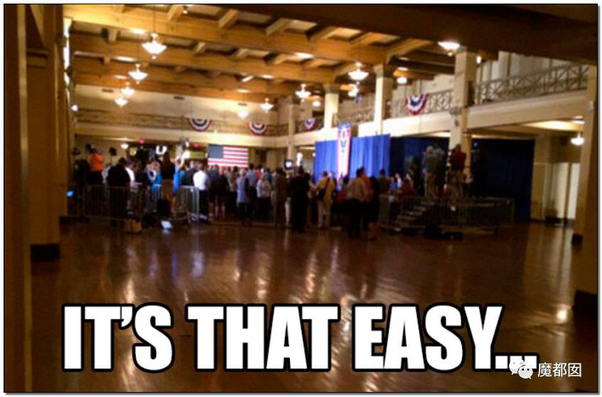 To the extreme of this approach is former British Prime Minister Theresa May’s look at her campaign site with the same effect. 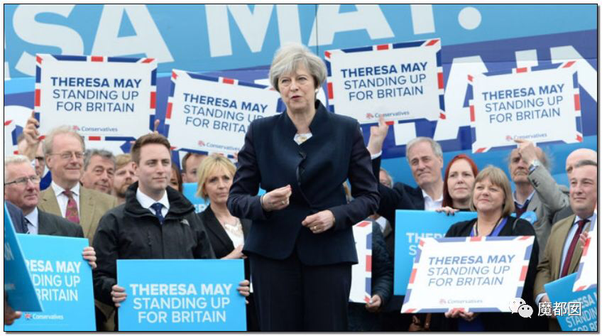 In fact, the number is even smaller, only a few dozen people. 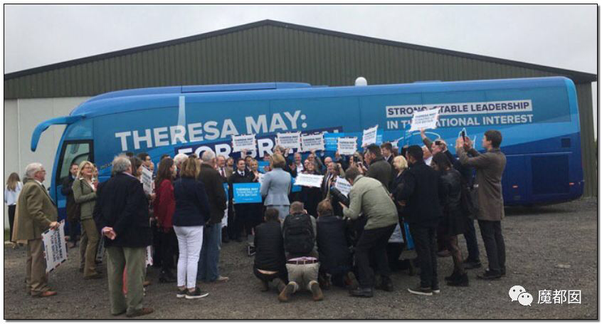 The same principle was applied to the tax protests in Paris, and it was a great surprise to see the crowds full of protesters in the live coverage, saying it was too much to see so many people protesting. 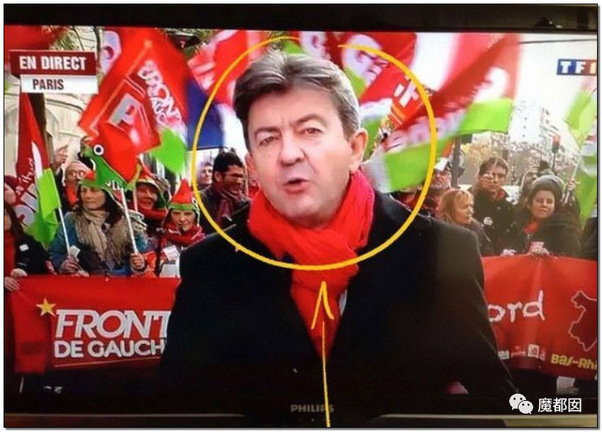 The photos were really seen by people who were very angry and thought it was time to get up and protest, but in fact how many people were so few people were unknowingly biased by the media’s careful rendering. 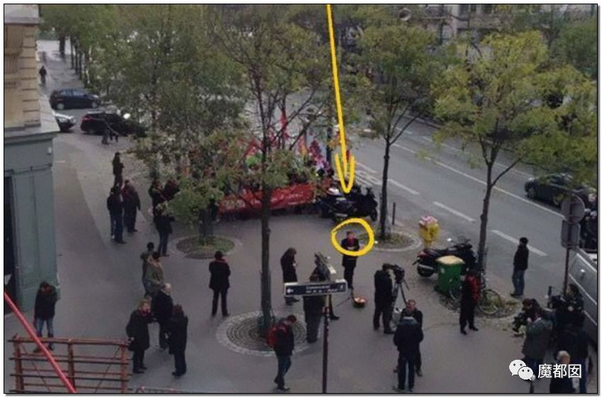 The role of the angle is so big and the media is best at doing this in this area and then look at the picture below of an adult soldier bullying a child very frightened locally caused outrage the crowd read the local report are angry. 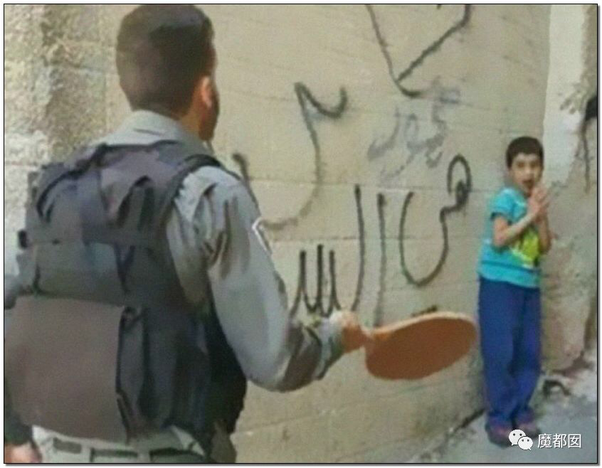 But the truth is, he’s having a great time playing racketing with a bunch of kids. 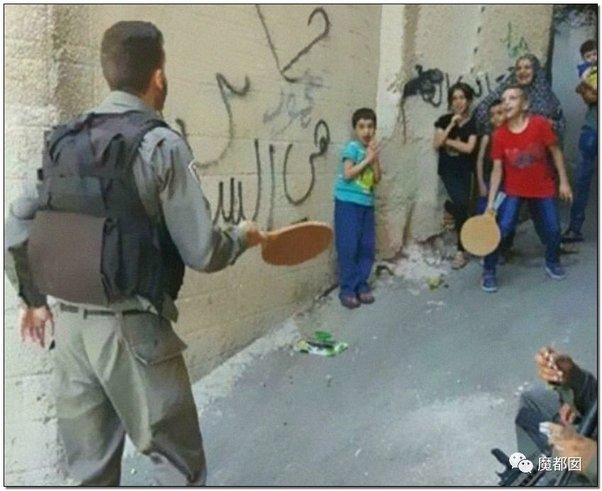 Below, photographer Ruben Salvadori reports on the clashes between Israeli soldiers and Palestinian youths. You can see the intensity of the conflict, it’s hard to imagine the almost destroyed local youth standing in front of the ruins and insisting on protecting his homeland. 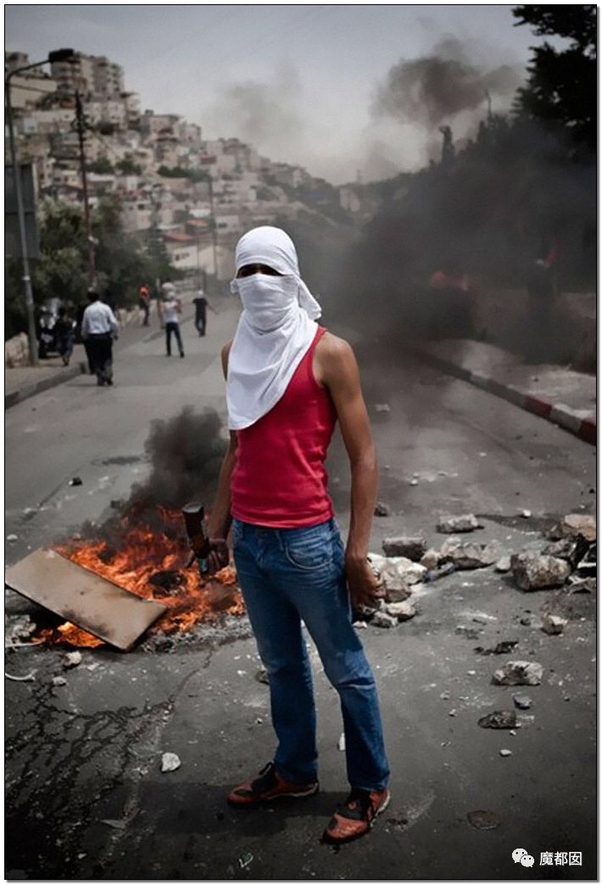 In fact, it’s all about posing for pictures, and this young man is just a temporary actor. 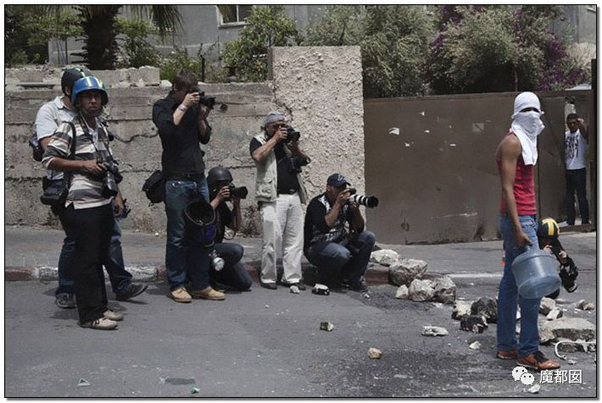 The photo below is even more heartbreaking for protesters protesting the Trump administration’s arbitrary arrest of immigrants, even children being held in cages like animals. 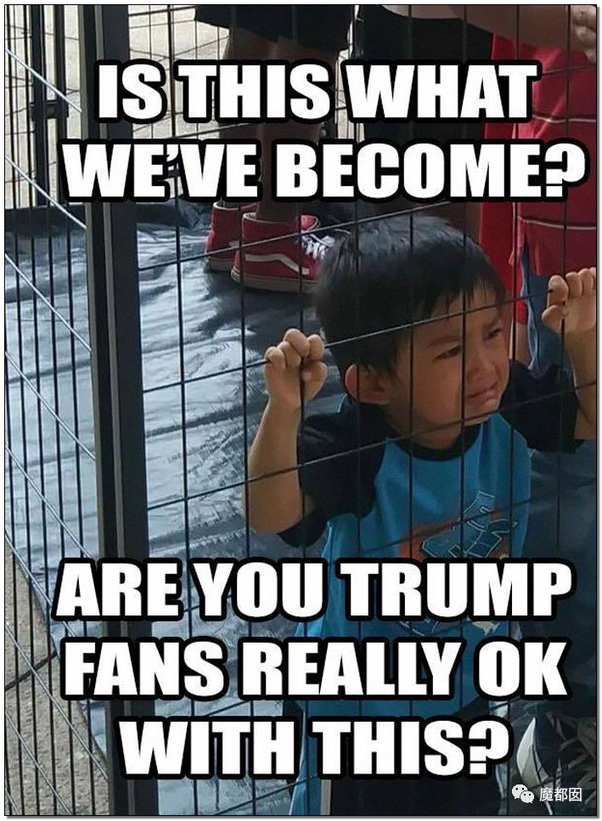 But in fact, everything is still posing, the real situation is that a little cage on the scene, the media won’t tell you the truth. 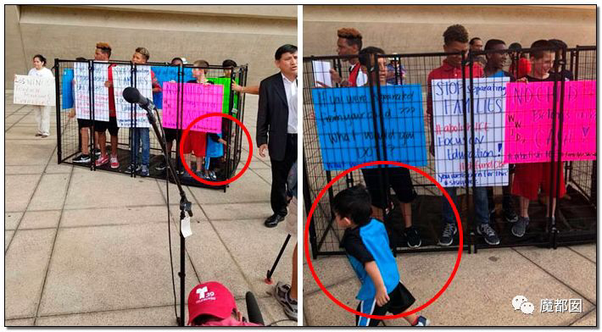 During the war, the parents of a Syrian child were killed in the war. The local media released this picture, which caused great protest. Even triggered all kinds of violence, because it is so miserable! Everyone was in tears. 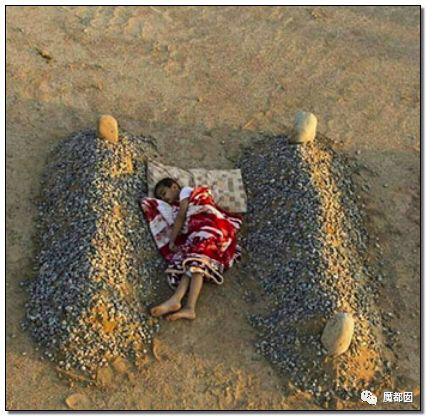 But the truth has come as a shock to us That the little girl was temporarily looking for a place where she lay down and that it wasn’t her parents’ grave at all. 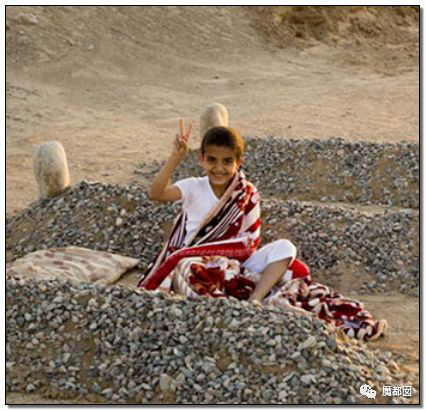 Paris Hilton’s wearing a T-shirt that doesn’t turn poor has sparked a lot of debate, with many slamming her for being so unscrupulous. 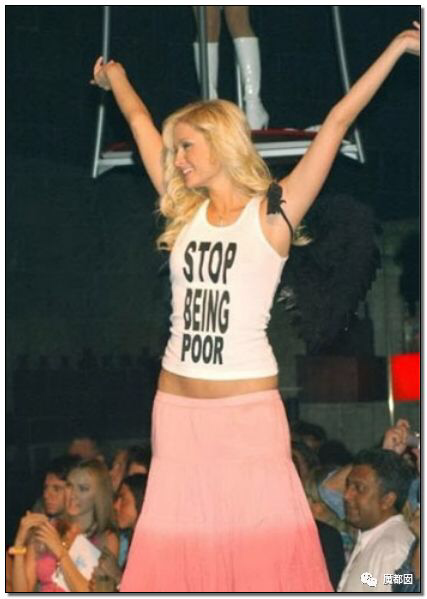 But actually she’s wearing this one. 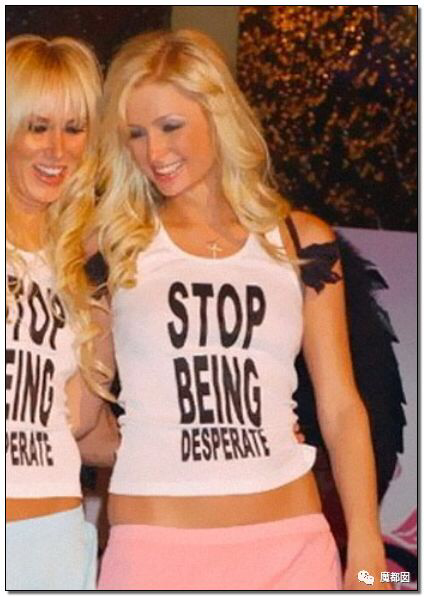 Don’t be desperate It’s a public service event It’s clear how serious the media distortion can be, and the letter PS has emerged in all kinds of politics in the Romney family’s election media reports that he misspelled his own children into MONEY money as if it were a sign that he was just coming for money. 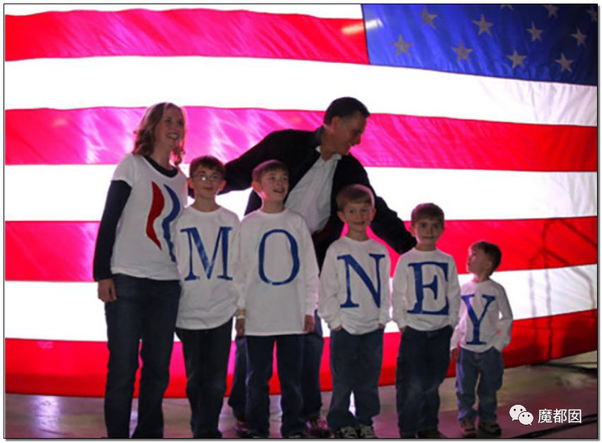 In fact, the parties did not misspelled, but the media changed the letters through PS.

Seeing the truth my tears fell and I had been cheated for so long before.