It’s not my personal problem, it’s my friend Wu, who found a pinhole camera in a hidden corner while she was cleaning the bedroom, and it was installed by her parents. It’s insane.

Her parents’ reason is very simple: “for security and supervision of learning.”

It’s hard for Wu to accept that her parents are violating her privacy and being monitored all the time. Is it home or home? But her parents said that before you were 18 years old, I had custody of you, and what I could not see. Wu and her parents couldn’t convince each other, and she collapsed.

Sometimes, the light in the living room suddenly goes out and Wu subconsciously looks back. Suddenly found that behind the hole, there is an eye staring at himself. That’s parents’ eyes. “I don’t want to see your eyes in that door again.” Wu said to her parents. However, her parents said that she was addicted to games and neglected to study. She had been doing business for many years and had no time to look after her. At present, only this method can urge her to study and ensure her safety. As for the way, it is really “extreme”, but there is nothing to blame. After all, “there’s no privacy at a young age.”、

Everyone has the right to privacy. But in front of parents, this rule seems to be invalid. Diaries, letters, mobile phone messages Many parents tear it down and see it if they want to. Children should not only hide and hide as if they had done something wrong, but also should not be wronged.

Everyone has the right to privacy. But in front of parents, this rule seems to be invalid. Diaries, letters, mobile phone messages Many parents watch whenever they want to.

Many parents’ love seems to have no reservation. In fact, it implies contempt. With a “conceited” attitude, they force their will into the children’s life.

In the fourth season of the popular online drama black mirror, there is a story about how parents use high technology to control their children.

In the story, a mother implanted something similar to a chip into her 3-year-old daughter’s brain. 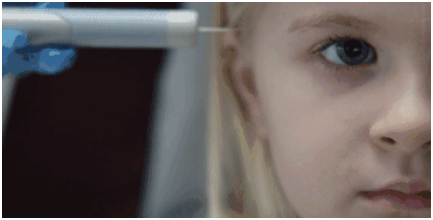 Under the control of this chip, parents can know the location of their children at any time, and they can see all the pictures they see through the tablet computer. What’s more, the “protection” mechanism can mosaic the bad pictures that parents think. 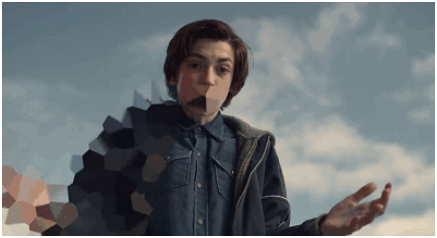 This kind of control seems to protect the children in an all-round way. However, due to the lack of a complete understanding of the world from childhood and the freedom to explore the outside world, the girl has no normal life at all. Therefore, her spirit becomes more and more abnormal, and even gradually begins to self mutilate.

When the daughter grew up, she felt extremely sad and angry when she knew that her parents were monitoring and controlling her in all aspects. Finally, she broke with her mother and left her forever.

Under the parents’ high-pressure “care” and various controls in the name of “for your good”, children will not only rebel and resist, but also may not be able to communicate with the outside world, forming personality defects.

No one can stand being monitored in an all-round way, so please don’t hurt their children in this way and push their hearts further.